The commission, the executive body of the European Union, launched the debate two years ago and said the rules should be revised to protect cultural heritage. of the block and ensure that publishers, broadcasters and artists are paid fairly.

«There was an agreement on copyright! Europeans will finally have modern copyright rules adapted to the digital age with real benefits for all: guaranteed rights for users, fair remuneration for creators, clarity of rules for platforms »Said Andrus Ansip, head of the digital sector at The EU.

Under the new rules, Google and other online platforms will need to sign license agreements with rights holders, such as musicians, performers, writers, newspaper publishers, and journalists, to use their work online.

Google, which has put a lot of pressure on both entities and even suggested, said it would study the text before deciding what the next steps would be.

"Copyright reform should benefit everyone, including European creators and consumers, small publishers and platforms… the details will be important," the company said in a tweet.

Legislator Julia Reda, from the Pirate Party, summarized the most controversial articles, including article 11 and article 13. 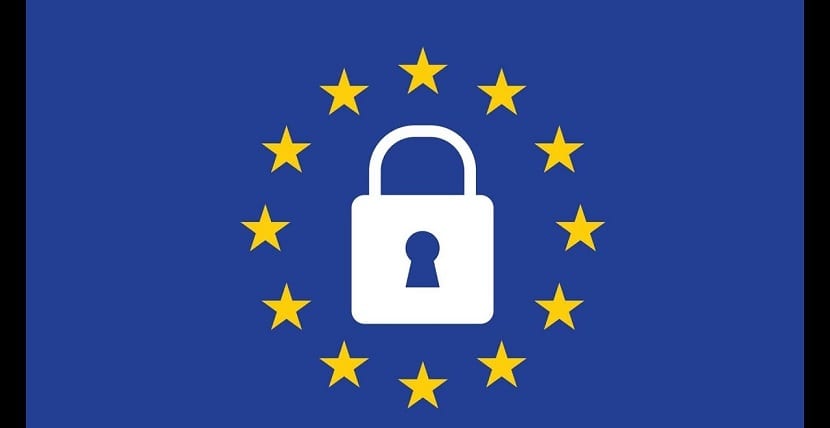 The final version of this article becomes based on additional copyright for news sites, it looks a lot like the version that has already failed in Germany, but This time around it is not limited to news engines and aggregators, which means it will damage many more websites.

So even "mere words or very short extracts" of reports require a license.

This will likely cover a lot of the code snippets that are commonly displayed alongside links.

We will have to wait to see how the courts will interpret what "very short" means in practice, until then hyperlinks (with extracts) will be involved in legal uncertainty.

No exceptions are made, even for services provided by individuals, small businesses, or non-profit organizations, which likely include monetized blogs or websites.

Commercial sites and applications where users should make every effort to proactively purchase licenses (something relatively ridiculous and impossible to carry out) for anything that users can download, that is, all content protected by copyright laws.

In addition, almost all places (both small and very new) they will have to do everything in their power to prevent any upload from creating an unauthorized copy of a work that a rights holder has registered on the platform.

They will have no choice but to implement download filters, which are by nature expensive and prone to errors.

If a court finds that their licensing or content filtering efforts are not strong enough, the sites are directly liable for the crimes as if they were committed themselves.

This massive threat will encourage platforms to adhere to these rules to stay on the security side., which will further exacerbate the impact on our freedom of expression.

Full path to article: From Linux » News » Articles 11 and 13 of the EU will change the way information is shared