We already anticipate that Blackberry 10 will be released in early January, and apparently RIM is aiming all its guns towards the new Operating System.

It will not only be premiering new OS it also presents its product called BBM Voice (BlackBrry Messenger Voice) in which it allows different devices Blackberry communicate with each other for free. 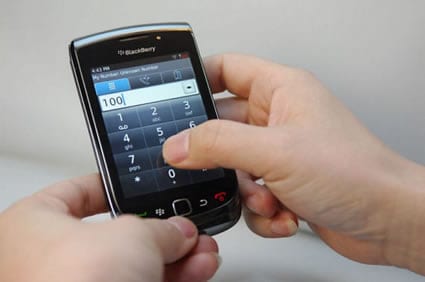 This new service can only be used through a Wi-Fi connection since technology 3G, LTE and 4G are not included for the use of this service in its trial version.

El BBM Voice It can be used from version 7 and it is speculated that an official version for Blackberry 5 or later will be released soon.

Although this service is in the testing phase, it can already be Download and enjoy its main functions which is the free call between Smartphones. 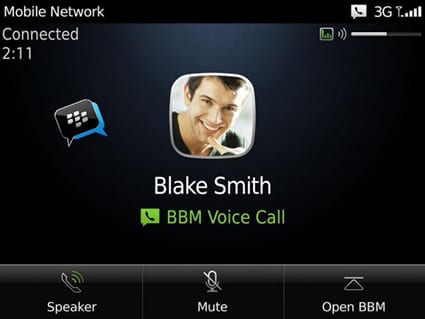 The characteristics of BBM Voice they will allow us talk for free with a very simple interface and with a split screen to be able to carry out different tasks while the call is connected. It also includes an identifier that will notify us which contacts are available to perform the Free call.

This new bet by RIM seeks to compete directly with the Android and iOS terminals that are increasingly asserting themselves in the market.

If you would like to talk free with Blackberry you can enter the following link and download the Beta version of BBM Voice.

Full path to article: From Linux » Others » BlackBerry Messenger Voice - Talk free from your Blackberry