Dec ++ is one of many open source applications, which nowadays are becoming increasingly popular on the proprietary and commercial platform of Microsoft Windows.

It can be considered as a external DISM graphical interface, that is, it does not depend directly on DISM. Since, it actually works more like a service interface based on low-level components (CBS) instead of the DISM API or the DISM core API.

And we reiterate that it is one of many, especially because during the year we have commented on others, which are worth highlighting again, since at the end of the day, they are part of our vast and growing repertoire of open source applications, even if they are only available to Windows. Among these, we can mention again those that are in our following previous publications: 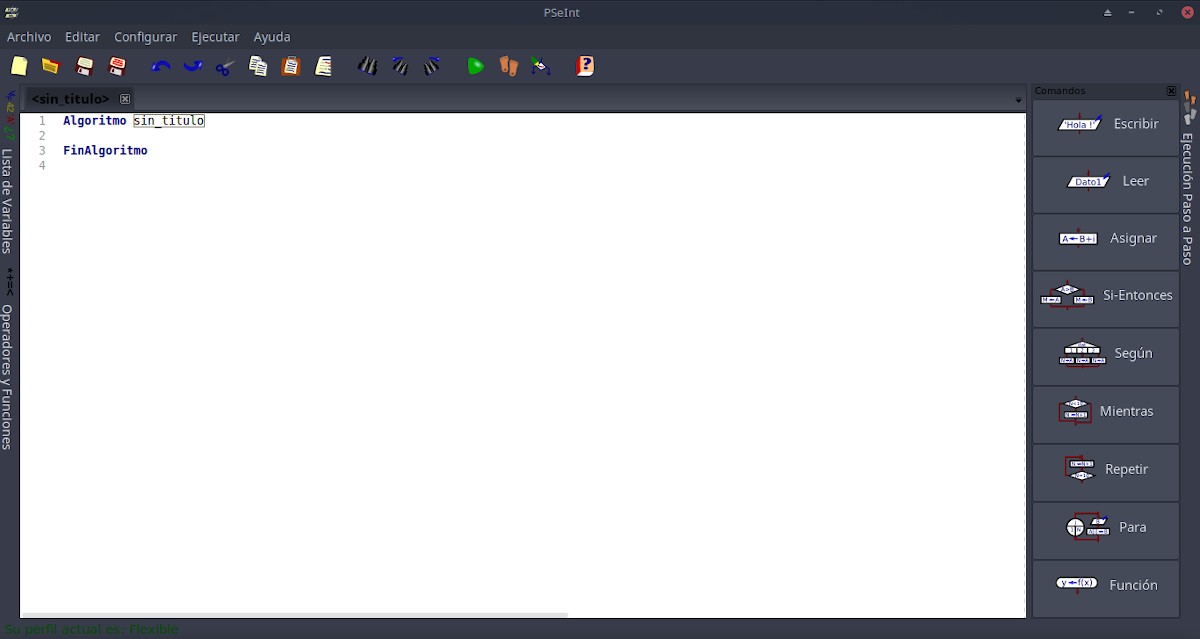 According to Dism ++ official site, in its documentation section, only available in English, it is described as:

"Dism ++ can be considered as a graphical interface to DISM, but it does not depend on Dism. Instead, it relies on a low-level component-based service interface (CBS) rather than the DISM API or the DISM core API.".

And what is Windows DISM?

According to official Windows documentation on DISM, only available in English, it is described as:

"UA command-line tool used to mount and service Windows images prior to deployment. So it can be used to mount and obtain information about Windows image files (.wim) or virtual hard drives (VHD). It can also be used to capture, split, and otherwise manage .wim files. In addition, it can be used to install, uninstall, configure and update Windows features, packages, drivers and international settings in a .wim or VHD file using the service commands of «DISM». And it can be applied on offline images or for the maintenance of an online Operating System. DISM is installed with Windows and is also distributed in the Windows Evaluation and Deployment Kit (Windows ADK). «DISM» replaces various deployment tools, including PEimg, Intlcfg, ImageX, and Package Manager".

What advantages does using it bring us over Windows?

Among its outstanding characteristics, the following can be mentioned:

In short, use «Dism ++», together with BleachBit, which is also open source on Windows, is an excellent combination of free and open tools for the maintenance and optimization of Windows.

We hope this "useful little post" on open source app  «Dism ++», which serves as a graphical interface for the familiar Windows functionality called «DISM (Deployment Image Servicing and Management / Servicio y Administración de Imágenes de Despliegue)»; be a lot interest and utility, For the whole «Comunidad de Software Libre y Código Abierto» and of great contribution to the diffusion of the wonderful, gigantic and growing ecosystem of applications of «GNU/Linux».