As well as the Repositories, and other sites like GitHubInter similar online hosting and development platforms, allow you to manage software projects, programs and applications, free and open, through Go as a version control mechanism, for the benefit of the use and development of GNU / Linux, Free software and Open Source; Similarly Docker hub, is for Docker, the soul of this Open Source project.

This because of, Docker hub It is the official and favorite place where the community of this project meets. That is, it is where users have a cloud-based commonplace, where to store and get everything you need to give life to the installation and use of Docker.

In this publication we will learn a few more tips about technology Docker, but mainly about how to register and use Docker hub.

A little more about Docker

In our 2 previous posts on Docker, we learned to install the same on DEBIAN GNU / Linux 10 (Buster) or similar, directly from the Official repositories, and to install an application (system) using said technology. However, Docker owns many commands, options, and parameters, which must be known and managed, for optimal use of said technology.

To get to know and test them, you can type in a terminal (console) de GNU / Linux the following command command: docker help, to show us on the screen, among other things, the following:

And for more information on a special command from Docker, you can type in a terminal (console) de GNU / Linux the following command command: docker COMMAND --help. For example:

What is Docker Hub?

Docker hub is a service provided by Docker to find and share container images on our computers. It has the following main characteristics or elements:

How is it used?

By registering in the Docker Hub official site, and log in for the first time, it guides us through a small tutorial, to create via terminal (console) de GNU / Linux, our first docker repository and then continue advancing on it in case we believe it with said tutorial. Otherwise, we can only move forward, and then create it manually using the button called "Create Repository". As shown in the following pictures: 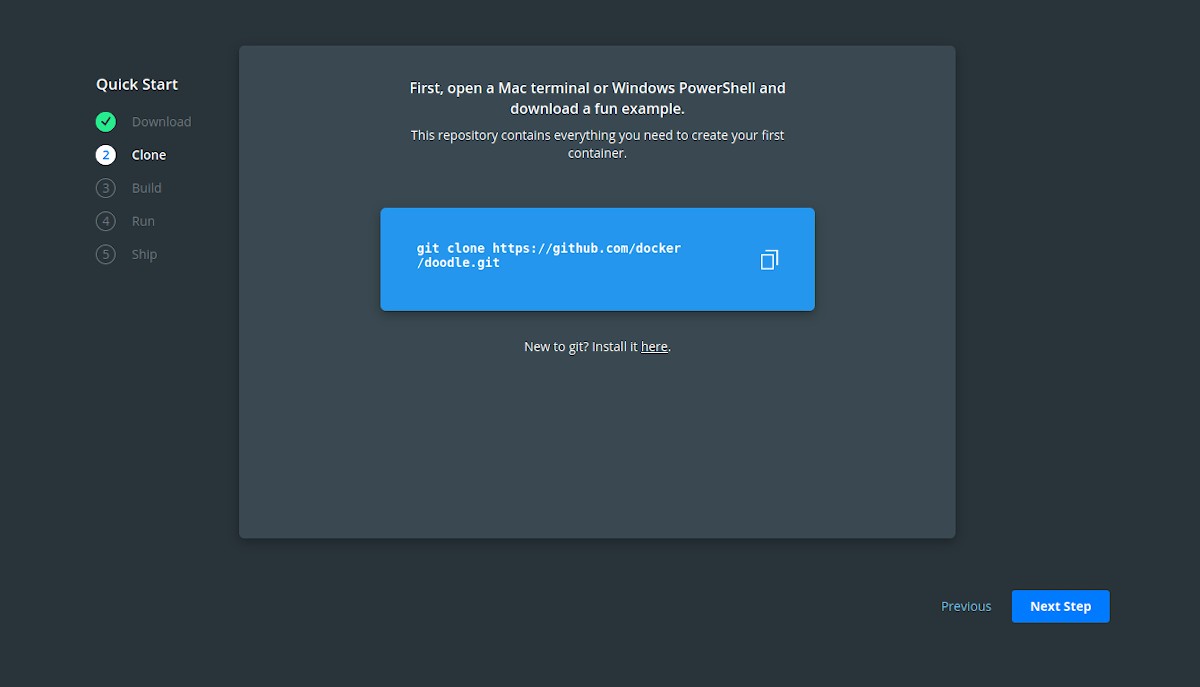 So far, for now with this little initialization tutorialOn Docker and Docker Hub. In future posts, we will delve more into this fabulous technology. However, you can go a little deeper on what is discussed here in the following link.

We hope this "useful little post" about the technology  «Docker» y «Docker Hub», especially the latter, which is a service provided by Docker to find and share container images on our computers; be a lot interest and utility, For the whole «Comunidad de Software Libre y Código Abierto» and of great contribution to the diffusion of the wonderful, gigantic and growing ecosystem of applications of «GNU/Linux».

🎁 Until 50% off in computers, mobiles and technology 🎁