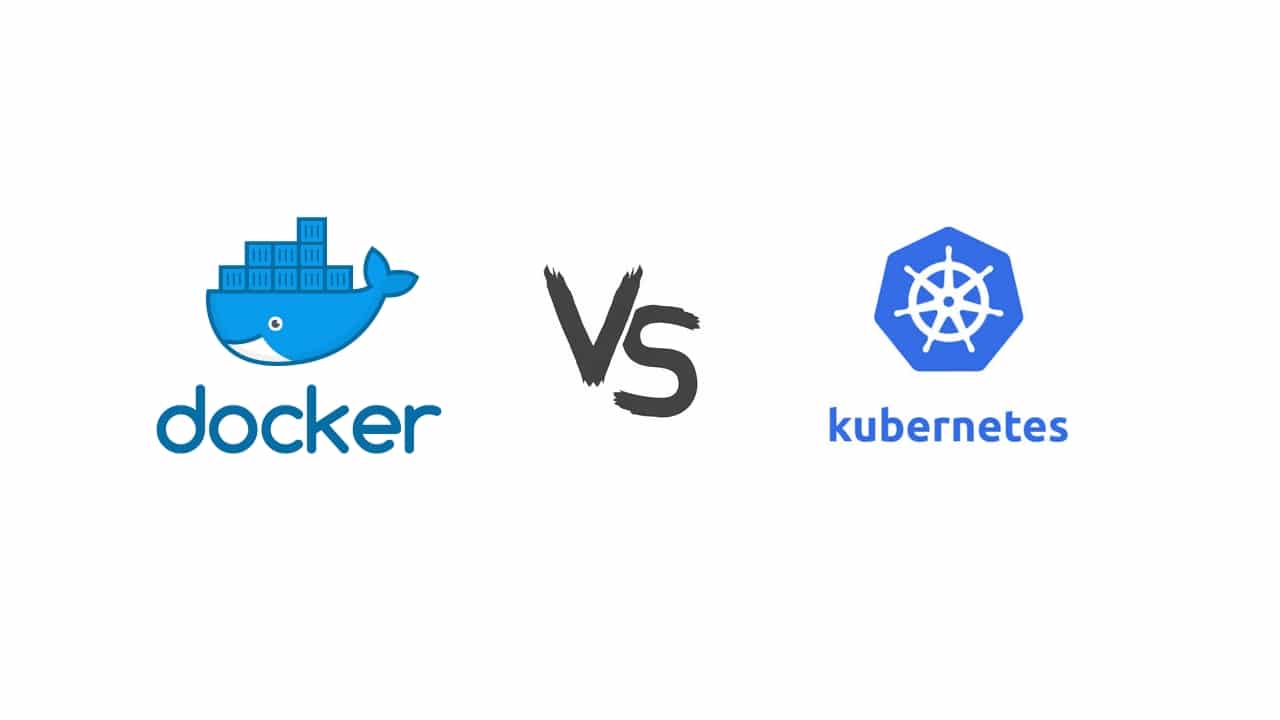 La virtualization has become a very common practice, especially in cloud services to be able to get more out of the servers in the data centers. But lately, container-based virtualization is the one that is being imposed, since it allows a much more efficient management (by not having to duplicate certain processes). And it is at this peak that Docker vs. Kubernetes battles arise.

Two very popular projects, which you probably already know. Both with its advantages and disadvantages, and with differences that can be key when it comes to helping you choose a project according to your needs ...

What is container-based virtualization?

Remember that the extensions or support of hardware virtualization, as Intel VT and AMD-V have managed to improve the performance quite a lot, assuming only a 2% overhead for the CPU. But that does not apply to other resources such as memory or the storage itself that is allocated for full virtualization, which means a considerable resource demand.

All this is what containers come to solve, which do not need to duplicate certain processes to be able to deploy an application. For example, if you want to create a container with an Apache server, with the complete virtual machine you would have the host operating system, the hypervisor, the guest operating system, and the software for that service. On the other hand, with the container you would only have to have the software that implements said service, since it would be running in a "box" in isolation and using the host operating system itself. Apart from that, the launch of the app is much faster, by eliminating the guest OS.

Docker is an open source project, under the Apache license, written in the Go programming language and used to automate the deployment of applications within containers. That is, this software will allow you to manage containers on different operating systems, since it works on several platforms.

When Docker appeared, it had many advantages, and it spread quickly. Its isolated vision of the operating system and simplicity, allowed to build containers with apps, implement them, scale them, and execute them quickly. A way to launch all the apps you need with minimal resource consumption.

However it was not free of certain problems, like when those containers had to coordinate, communicate with each other. This was one of the reasons that led to the creation of Kubernetes ...

As I will comment on later Docker swarm, I would like to comment that it is a software created by the same Docker developers to be able to group a series of Docker hosts in a cluster and thus centrally manage the clusters, as well as orchestrate the containers.

It was originally created by Google, and later donated to the Cloud Native Computing Foundation. Kubernetes It is also a Docker-like system, open source, licensed under Apache, and written using the Go programming language. It is used to automate the deployment and management of containerized applications. In addition, it supports different environments for running containers, including Docker.

Ultimately, Kubernetes is a orchestration rig of containers that is in charge of helping the different containers of the different machines, their management, and load distribution between them. It is especially that organization that has made this project an essential part in these types of scenarios ...

As you can see in the definition, both are very similar in many ways, but you have their differences, as well as having their advantages and disadvantages like everything. You might think that knowing these details you would have everything to know which one you should choose, depending on the objective you have.

However, the problem it's something more complex than that. It is not about Docker vs Kuernetes, since it would be like comparing very different things and you would fall into the error of thinking that you have to choose between one and the other. The result of Docker vs Kubernetes is absurd, rather you should tie both technologies together to be able to deliver and scale containerized applications in a better way.

The most appropriate would be to compare Docker Swarm with Kubernetes. That would be more successful, since Docker Swarm is a Docker orchestration technology for the creation of clusters for containers. Although, even then it would not be entirely successful ... In fact, Kubernetes was designed to run in a cluster, being able to coordinate clusters of nodes at scale in production efficiently, while Docker does it in single mode.

Saving those different, if you want to know the divergences between Docker Swarm and Kubernetes, they would be:

Having seen some divergences, now it is the turn of the advantages each:

As for the the disadvantages:

As you can imagine, it is not so easy to choose between one or the other. The Docker vs Kubernetes battle is more complex than it may seem. And everything will depend on the objective you have. One or the other will suit better, and that should be your pick.

In many other cases, using Kubernetes with Docker will be the best of all options. Both projects work well together. This can improve infrastructure security and high availability of applications. You can even make apps more scalable.