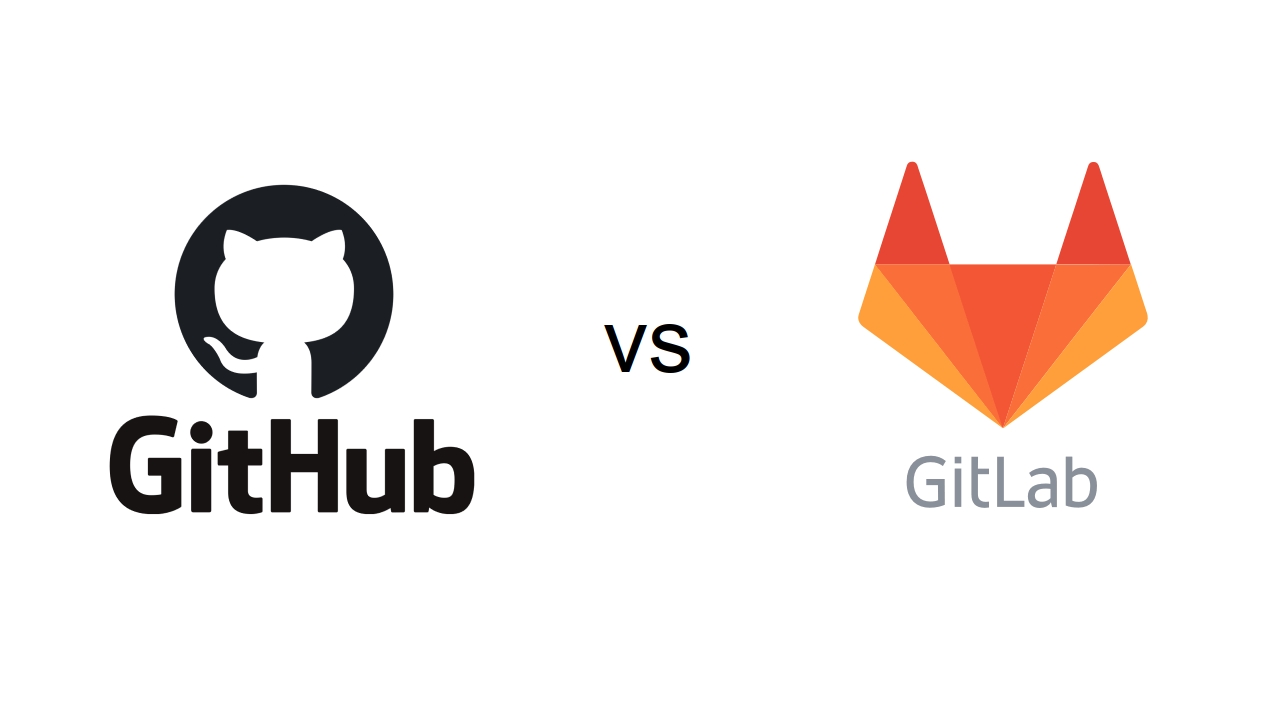 Although both have similarities, even in the very name that begins with Git because both are based on the famous version control tool written by Linus Torvalds, but neither one nor the other are exactly the same. Therefore, the winner of the GitHub vs GitLab battle is not so clear, they have some differences that make them have their advantages and disadvantages for users and developers who usually use them.

On the other hand, some developers have recently moved towards GitLab, with its positive and negative consequences that you will now know about. The reason for this event was the purchase of the GitHub platform by Microsoft, and the doubts that this generated. But to be honest, the platform continues to function normally for now ...

Go is a version control software that Linus Torvalds devised for the Linux kernel, as other similar existing programs did not convince him. Although it was made specifically for the Linux project, it has now been expanded to many other open source projects for its benefits.

Originally, it was written with the efficiency, reliability, and compatibility for projects that have a large number of source code files.

As for what a software de version control, as is also VCS, Subversion, CVS, among others, it is simply a software for managing changes that are made on elements of a source code or its configuration. That way, the team of independent developers who work on it can have better control and they would not step on the work or generate problems while collaborating on these projects ...

GitHub is a collaborative development platform, also called forging. That is, a platform focused on cooperation between developers for the dissemination and support of their software (although little by little it has been used for other projects beyond software).

As its name suggests, it rests on the Git version control system. Thus, it is possible to operate on the source code of the programs and carry out an orderly development. Also, this platform is written in Ruby on Rails.

It has a huge number of open source projects stored on its platform and publicly accessible. Such is its value that Microsoft chose to buy this platform in 2018, contributing a figure of no less than 7500 billion dollars.

Despite doubts about that purchase, the platform continued to operate as usual, and continues to be one of the most used. It houses projects as important as the Linux kernel itself ...

GitLab is another alternative to GitHub, another forging site with a web service and version control system also based on Git. Of course, it was devised for hosting open source projects and to make life easier for developers, but there are some differences from the previous one.

This website, in addition to the repository management and version control, it also offers hosting for wikis, and bug tracking system. A complete suite to create and manage projects of all kinds, since, like GitHub, projects that go beyond the source code are currently hosted.

It was written by Ukrainian developers, Dmitry Zaporozhets and Valery Sizov, using the Ruby programming language and some parts of Go. Later its architecture was improved with Go, Vue.js, and Ruby on Rails, as in the case of GitHub.

Despite being well known and being the great alternative to GitHub, it doesn't have as many projects. That is not to say that the amount of code hosted is very large, with organizations relying on it. from the likes of CERN, NASA, IBM, Sony, etc.

Personally, I would tell you that there is no clear winner in the GitHub vs GitLab battle. It is not so easy to choose a platform that is infinitely superior to the other, in fact, each one has its strengths and weaknesses. And everything will depend on what you are really looking for so that you have to opt for one or the other.

Despite all the similarities, one of the keys when deciding on the GitHub vs GitLab comparison can be the differences between both:

In summary, the differences GitHub vs GitLab summarized you have them in this table:

Advantages and disadvantages of GitLab

Once the differences and similarities between GitHub vs GitLab are known, the advantages and disadvantages of these platforms they can help you decide.

On the other hand, GitHub also has its pros and cons, among which the following stand out:

As you see, there is no clear winner. The choice is not easy and, as I mentioned, you should carefully monitor the advantages, disadvantages and differences of each one to be able to identify which one best suits your needs.

Full path to article: From Linux » Program » GitHub vs GitLab: advantages and disadvantages of these platforms