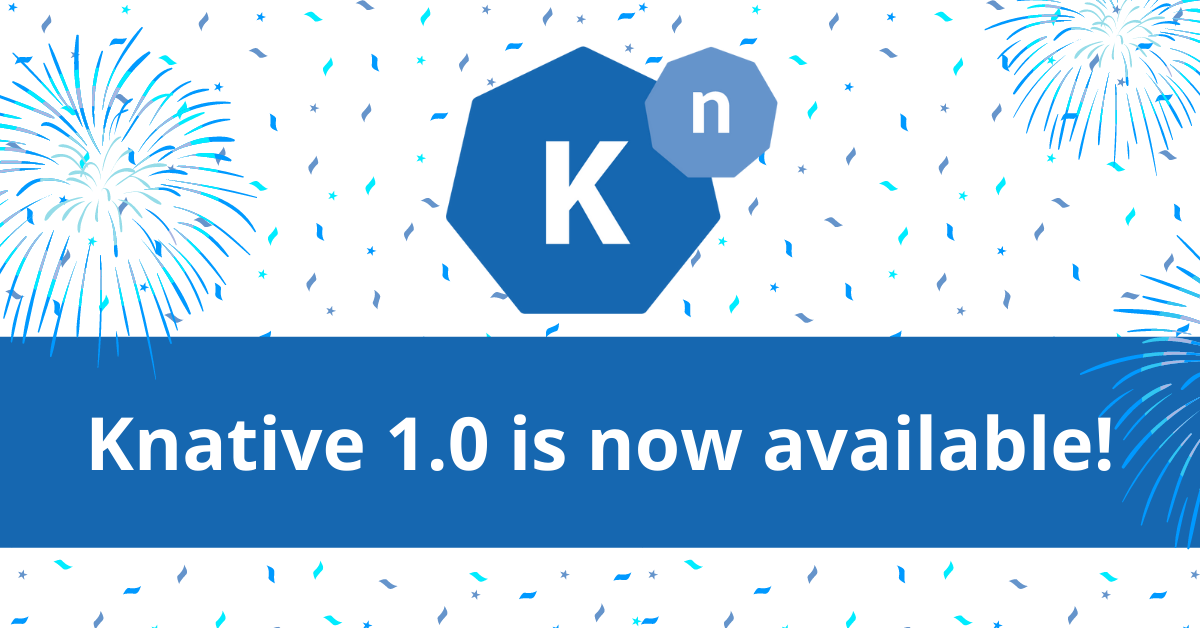 Google recently unveiled the new version of the Knative 1.0 platform which is positioned as stable and designed to create a serverless computing infrastructure deployed on a container isolation system based on the Kubernetes platform.

In addition to Google, companies such as IBM, Red Hat, SAP and VMware are also involved in the development of Knative. The release of Knative 1.0 marked the stabilization of the API for application development, which will remain unchanged from now on and will remain backward compatible.

Today, the Knative project released version 1.0, reaching an important milestone that was made possible by the contributions and collaboration of more than 600 developers. Over the past three years, Knative became the most widely installed serverless tier in Kubernete s.

The Knative project was launched by Google in July 2018, with the vision of systematizing best practices in the development of native applications in the cloud, with a focus on three areas: container construction, service and scaling of workloads and events. .

For those who are unfamiliar with the Knative platform, they should know that this specializes in the launch of containers prepared as needed (the application is not tied to any specific container), organizes management and provides scaling of the environments required to perform functions and applications.

Platform It can be deployed on your own premises without having to be linked to external cloud services. Only Kubernetes is required to run, providing a wealth of tools to support a wide variety of common frameworks, of which Django, Ruby on Rails, and Spring are already included.

It is also important to mention that the command line interface (CLI) can be used to control the operation of the platform. The platform provides two main components:

In this new version 1.0 an autoscaling has been performed (including zero scaling), plus revision tracking and developer abstractions were some of Knative's first goals.

Knative is now available in 1.0, and although the API is closed for changes, its definition is publicly available so that anyone can demonstrate compliance with Knative. This stable API enables customers and vendors to support application portability and establishes a new cloud-native developer architecture.

Finally, if you are interested in knowing more about this new version, you can consult the details In the following link.

As for those who are interested in knowing about this platform, they can consult the following link.

Full path to article: From Linux » Applications » Knative 1.0, a platform for Kubernetes serverless