Lightworks is a professional non-linear video editor that allows you to work with 2k and 4k digital videos, television in PAL and NTSC systems, as well as HD high definition videos. Films like Pulp Fiction or Shutter Island have been edited with Lightworks, to name a few. The application has been awarded an Oscar and an Emmy.

EditShare, the company behind the program, decided in April 2010 that Lightworks would be an open source application and that there would be a version for Linux. 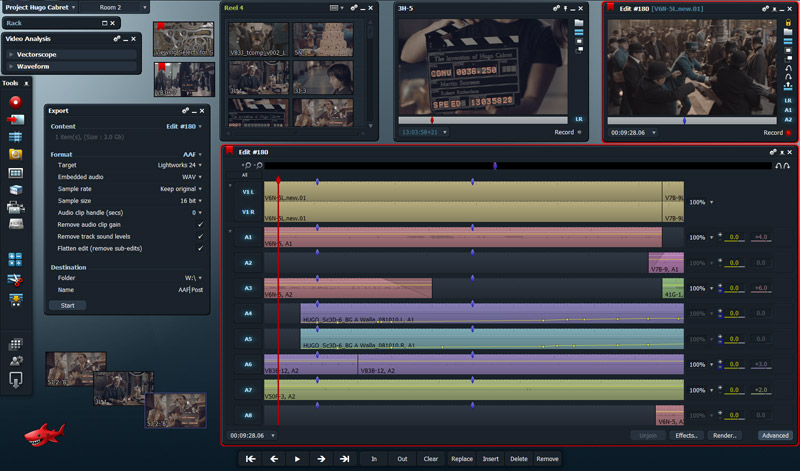 The alpha edition with "restricted" access is a "good thing"

Editshare understands that those who want to download the alpha may be disappointed to learn that access to it is limited. But, they insist, this is actually really a "good thing":

[With the alpha we've] had so many candidates that we've decided to narrow down the numbers.

It would be less effective if we had more, because we would not be able to deal with all the votes efficiently with the resources that we have.

[…] This means that we will be able to get through the alpha stage faster.

At the moment, a release date for the beta has not been released, which they say will be available to a wider group of users. Hopefully the guys at Editshare are right and this helps make the alpha stage shorter.

Full path to article: From Linux » FileLet's UseLinux » Lightworks available for Linux, but only for a few