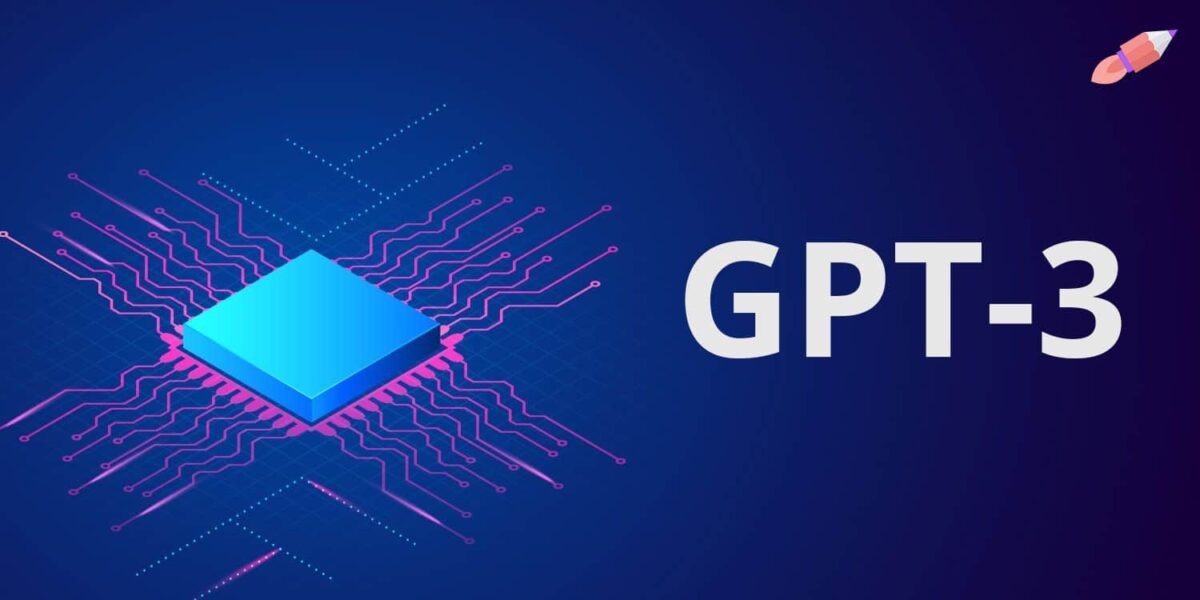 OpenAI, the San Francisco, California-based laboratory that develops artificial intelligence technologies that include large language models, announced the ability to create custom versions of GPT-3, a model capable of generating human-type code from text and speech.

With it from now on developers can use fine tuning to create GPT-3 models tailored to the specific content of your applications and services, resulting in higher quality results for all tasks and workloads, depending on the company.

For those who are unfamiliar with GPT-3, you should know that this is an autoregressive language model that uses deep learning to produce human-like texts.

From any text message, such as a sentence, GPT-3 returns supplementary text in natural language.

Developers They can 'program' GPT-3 by showing you just a few examples or 'prompts'.

"We designed the API to be easy for everyone to use and flexible enough to make machine learning teams more productive," OpenAI said in late March.

At this time, more than 300 applications are using GPT-3 in various categories and industries, from productivity and education even creativity and games.

La new refinement capacity in GPT-3 setting allows customers to train GPT-3 to recognize a specific pattern for workloads such as the generation of content, classification and synthesis of text within the limits of a particular area.

Viable provider uses GPT-3 to help companies leverage customer feedback. Using unstructured data, the system can produce reports that summarize customer feedback and interactions. By customizing GPT-3, Viable would have been able to increase the accuracy of its reports from 66% to 90%.

The same goes for Keeper Tax, a tool that simplifies self-employment accounting by automatically classifying and extracting payload data for tax reports, from a bank or payment account. Keeper Tax uses GPT-3 to interpret bank statement data to find potentially tax deductible expenses. The company continues to refine GPT-3 with new data each week based on the real-world performance of its product, focusing on examples where the model has fallen below a certain performance threshold.

The developers add around 500 new samples weekly to refine the model. Keeper Tax says the tune-up process produces a 1% improvement from week to week.

«One thing that we have been very careful about and insist on in our development of this API is to make it accessible to developers who do not necessarily have a background in machine learning, ”said Rachel Lim, OpenAI technical staff member. “The way it comes out is that you can customize a GPT-3 template using a command line invocation. [We hope] that because of its accessibility, we can reach a more diverse set of users who can bring their most diverse set of problems to technology. "

Lim states that the refinement capabilities of the GPT-3 can also lead to cost savings as customers can expect a higher frequency of better quality results from precisely fitted models compared to a standard GPT-3 model. (OpenAI charges for API access based on the number of tokens, or words, that the models generate.)

While OpenAI has a premium on refined models, Lim says that most refined models require shorter prompts with fewer tokens, which can also save money.

The GPT-3 API has been publicly available since 2020. A year before its launch, its designers had decided not to make public the development work of the previous version, GPT-2, considering that this system doped with machine learning could turn out to be dangerous if it fell into the hands of malicious people.