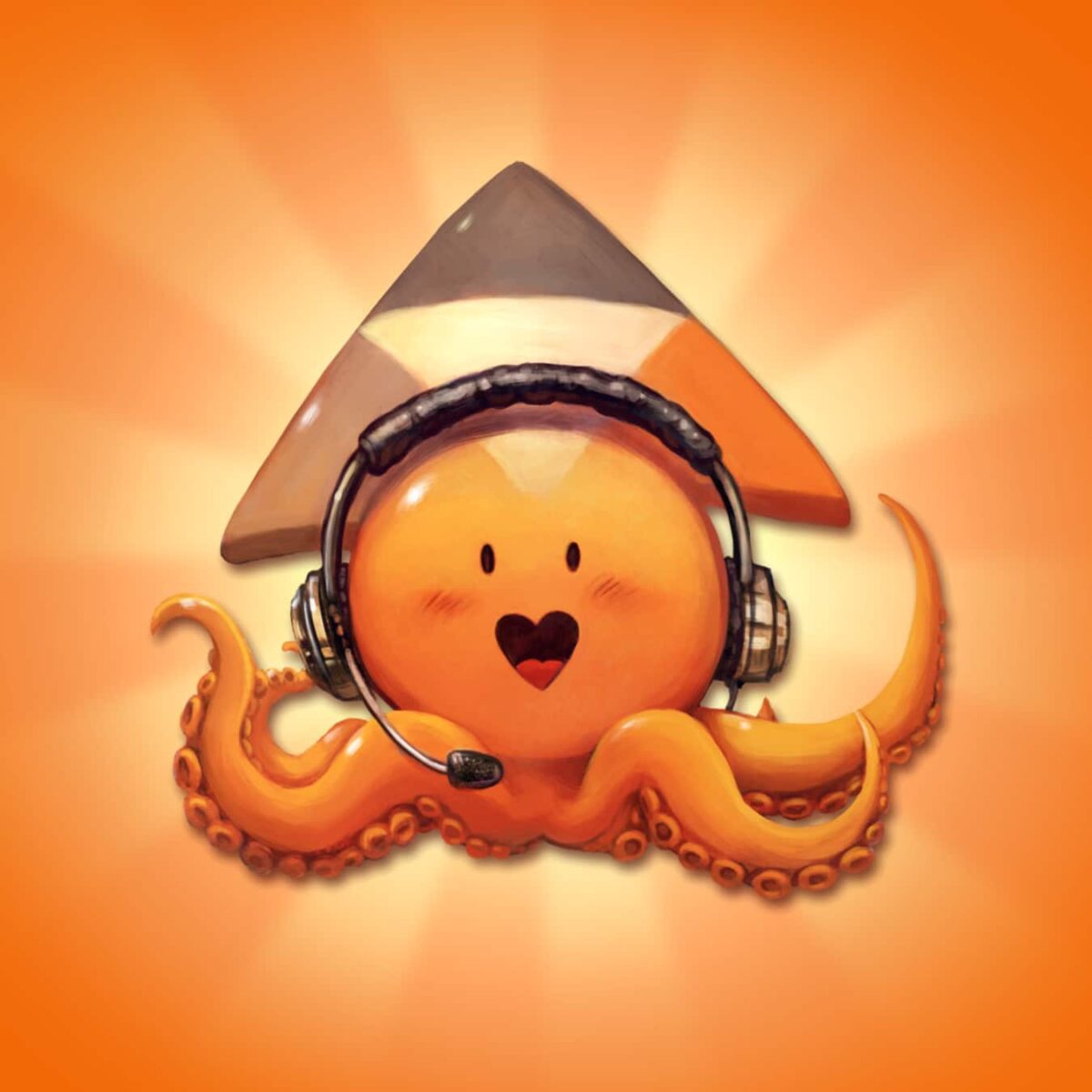 The launch of the new version launch of the decentralized platform for organizing video hosting and video streaming PeerTube 4.0.

In this new version some improvements and bug fixes, while on the part of the novelties, the improvement in batch operations stands out.

For those who are unfamiliar with PeerTube, they should know that this offers a vendor-independent alternative to YouTube, Dailymotion, and Vimeo, using a content distribution network based on P2P communications and linking visitors' browsers.

PeerTube is based on the use of a BitTorrent client, WebTorrent, which runs in a browser and uses WebRTC technology to organize a direct P2P communication channel between browsers, and the ActivityPub protocol, which allows disparate video servers to be combined in a common federated network, in which visitors participate in the delivery of content and have the ability to subscribe to channels and receive notifications about new videos.

Currently, there are more than 900 servers to host content, supported by various volunteers and organizations. If the user is not satisfied with the rules for posting videos to a specific PeerTube server, they can connect to another server or start their own server.

PeerTube offers a vendor-independent alternative to YouTube, Dailymotion, and Vimeo, using a content distribution network based on P2P communications and linking visitors' browsers. The developments of the project are distributed under the AGPLv3 license.

In this new version as the main novelty the admin interface offers a new tabular view of all videos hosted on the current server.

In addition to this, in the new interface, the user has the possibility of being able to perform administration actions and moderation in batch mode, applying operations such as delete, transcode and block to several selected videos at the same time.

On the other hand it is mentioned in the announcement of the new version that to simplify video selection for batch processing, the possibility of filtering and grouping elements is offered using advanced filters They allow you to separate local and external videos, and sort by various criteria, for example, by publication date, HLS / WebTorrent usage, and account status.

Another change that stands out in this new version of PeerTube 4.0 is that For admins, the ability to filter records has also been added by tags and set your own restrictions for individual channels.

It is also highlighted that an interface is provided to be able to see subscribers and above all the ability to filter the video lists in channels for video creators. User can now also perform operations on multiple items at once, for example, you can remove or block all marked subscribers at once.

In addition to this, we may also find that the ability to transcode to 144p video is provided, which can be useful for very poor communication channels or for publishing podcasts.

Of the other changes that stands out from this new version:

Finally, if you are interested in knowing more about it about this new version of PeerTube or in general about it, you can check the details In the following link.

Full path to article: From Linux » Applications » PeerTube 4.0, comes with various improvements and some news