During the celebration of CES (Consumer Electronics Show), staff of the Polaroid CEO I announce that they will soon launch a Android camera and some cool features.

According to information that was leaked a few days ago, the Polaroid IM1836 camera (that will be his name) will have interchangeable lenses and will look quite similar to the Nikon 1 that has been on the market for a long time. 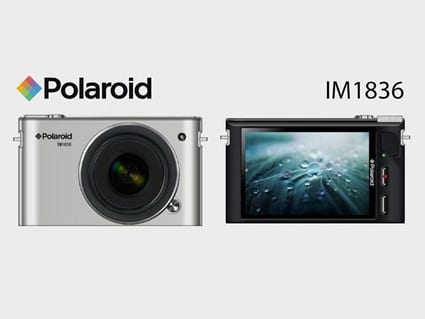 This team will also have a 18 mpx sensor, Wi-Fi connection and will work under Android 4.0 Operating System and with a 3,5 inch touch screen.

The implement of  Android en Digital cameras It is not news since Nokia y Samsung they also have their devices on the market with very good insertion in it.

La Polaroid IM1836 camera will be the successor to the SC1630 version also developed by this company and with release dates in January 2012, but it never went on sale.

At the moment these are the only data that are known about this camera which promises to be a good device.

Full path to article: From Linux » Others » Polaroid camera with Android