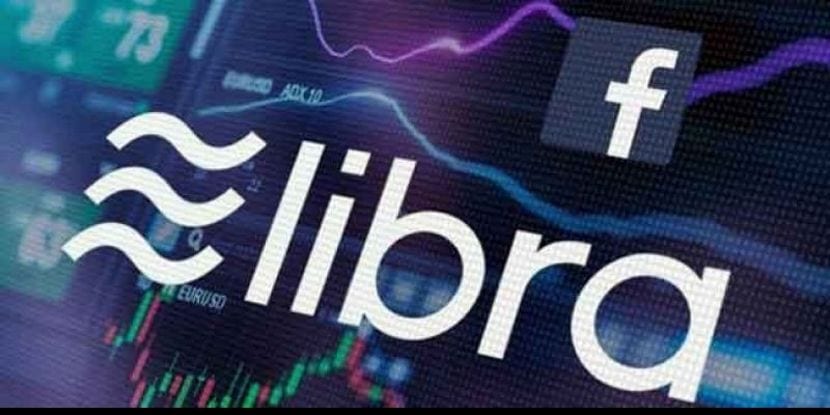 Jack Dorsey stated this in an interview with Hollywood Reporter editor Alex Weprin. The interview took place on October 24 during a New York Twitter news summit. Jack dorsey said Twitter will stay one mile away from the project Facebook's “Libra”, which will be launched in 2020.

When Jack Dorsey was asked by a reporter if Twitter would consider working on Facebook's Libra project, his answer was short and forceful:

Jack Dorsey is a huge Bitcoin fan, which has repeatedly called it the future currency of the internet. As early as September this year, Dorsey said that Twitter will not follow in Facebook's footsteps and will not establish its own cryptocurrency.

Jack Dorsey, on the other hand, He said he prefers to use existing open standards like Bitcoin:

“I think bitcoin is the best bet because it is the longest-lasting. It has been around for about 10 years, it has a great brand and it has been tested many times. When I look at all the cryptocurrencies that could fulfill the role of becoming the main currency on the internet, simply none can replace bitcoin. "

In fact, Dorsey, who said on a podcast earlier this year that he was spending $ 10,000 a week on bitcoin on the Cash app, he hinted that Libra is not a real cryptocurrency.

"Nothing within Libra had to be a cryptocurrency to do what they want to do," he said.

Jack Dorsey said many of Zuckerberg's comments were based on American tradition: the topic of freedom of expression, censorship and the role that technology platforms should play in a democracy.

If we take too much pride in this concept, we will lose the ability to experiment and expand.

As for Mark Zuckerberg trying to say that Facebook was founded as a reaction to the Iraq war, Dorsey added:

'There is some revisionist history in all his narration. It takes away the authenticity of what you were trying to do.

I fear that if we rely too much on this concept, we rob it of the ability to experiment and expand. We are not only serving an American audience, we are serving a global audience… The Internet is something of an emerging nation-state.

However, continued to show his enthusiasm for decentralized digital currencies like bitcoin, explaining how he envisioned them as an integral component of the online world.

Also It is important to remember that recently seven members of high profile of the Association Pound, included Visa, Mastercard, PayPal and Stripe, they left the consortium to avoid a negative reaction. This is because politicians, regulators and non-profit organizations have expressed their concern about the Libra project.

And that last week, Mark Zuckerberg received harsh persecution from lawmakers on various topics, including Libra and Facebook, in a hearing in the United States Congress.

However, the head of Facebook's crypto subsidiary stated that 1,500 companies are in line to join Libra, of which 180 match the consortium's standards.

If you want to know more about it, you can consult the source of the news, the link is this.

Full path to article: From Linux » News » Twiter will not join Libra, nor does it intend to create its cryptocurrency