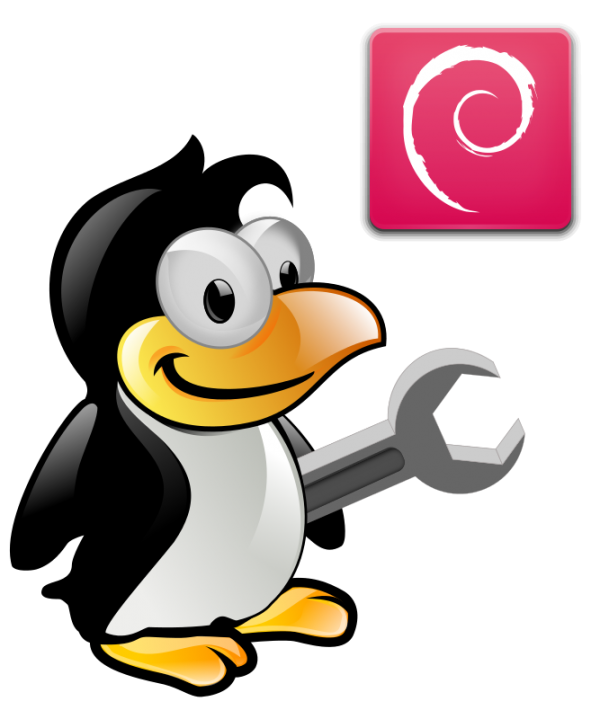 Today I have decided to return to Debian Testing. As the problem was with the Kernel apparently, well I've left the one that brings Squeeze installed and updated the other packages.

I was updating with Synaptic when I realized that it took a long time and got stuck when I tried to access it. I killed the process by console and ran:

To finish configuring the missing packages, but: Surprise !!! I got an error that told me:

Then what do we do? In Linuxmint-Hispanic provide us with the solution.

We open a Port as root and put:

To keep it fixed in the system we have two options. We add to the file / Etc / sudoers the following lines:

Or we put inside our .bashrc: